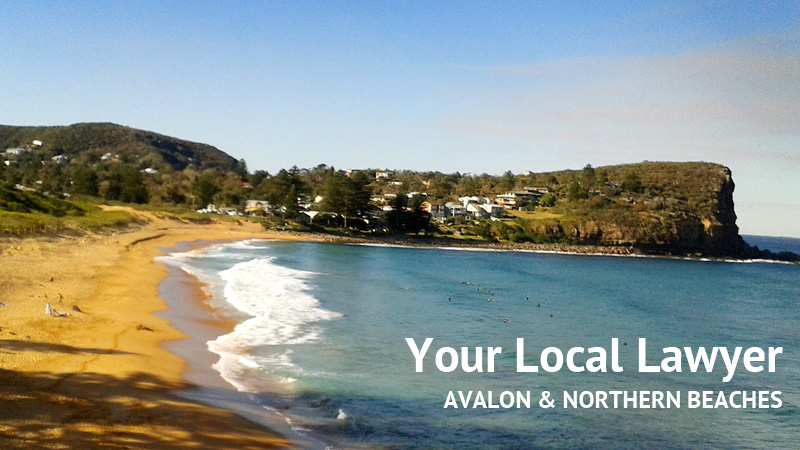 Our absolute priority is to protect the health and wellbeing of our staff, clients and visitors.  We have moved to a remote working model, however, our office will be attended during most office hours by at least one of our solicitors.  We want to assure you:

Thank you for your continued support and patience,

Whether buying or selling a business or leasing a premises,  Millards Lawyers help many local businesses from start to finish.

We understand the complexities of a property conveyance and will guide you through the process.

We assist our clients from drafting their Wills to assisting family members with administering their estate.

Whether you’re an employer or an employee, we can advise you on many types of employment law.

We will make you feel comfortable so you can talk about your situation, and guide you every step of the way.

By appointing an attorney and a guardian now, you can rest assured someone you trust is equipped to make decisions on your behalf.

Douglas J Millard was originally admitted as a solicitor in 1957. He practised in the Sydney CBD for several years before moving to Avalon Beach in 1966 when he commenced his law practice as a sole practitioner.  Mr Millard occupied the same offices in Garden Court Arcade, Avalon Parade up until his death in December 1991.

Mr Millard was by all accounts an excellent solicitor and somewhat of a local identity in Avalon.  There are many people in Avalon and in other parts of the Northern Beaches who still speak of him with great fondness and recall his sense of humour, pragmatic approach and reliable legal advice. The current lawyers continue Mr Millard’s legacy by offering the same common-sense approach and reliable legal advice to the community of Avalon and surrounding suburbs.